Why telcos need a cloud strategy – and fast 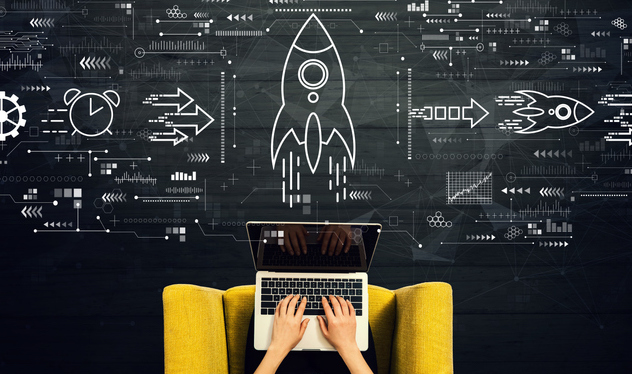 The cloud hyper-scalers like Google, Amazon Web Services, Microsoft, Huawei and Alibaba are doing deals with telcos. Yet the network companies are selling their future by doing these deals with the cloud, private cloud, and public cloud providers because ultimately, almost all capability will move to the cloud. A well thought through Cloud strategy is required for telcos which should not be confused with tactics focused on short term outcomes.

So, the question becomes what is the telco network? Yet in a way we have seen it all before. When 3G and 4G came along, smartphones finally came and you had the OTT players come in and eat the telcos’ lunch. Now it’s the cloud players who are coming to eat that lunch.

There is a strong chance that the telcos will risk their future value by embracing this strategy because around the world, every telco is embracing public cloud and hyper-scalers by handing over core capability. If the public cloud starts handing core mobile telco capability, their future revenue and cost profiles are outside of their control. For example, if 5G OpenRAN is run on a distributed Multi-access Edge Compute (MEC) cloud network – who owns and operates that network? Does OpenRAN from a software point of view become one application of many that runs on that MEC cloud? Is it the operator cloud, the hyper-scaler cloud or a combination of the two? Who reaps the benefits of other content and applications that run on that cloud? Who manages capacity and service delivery for the mobile users and other cloud services users?

There’s always that tension when it is a co-opetition model in an ecosystem, of course, telcos have to be careful because the OTTs historically, and now the hyper-scalers don’t ever want to pay for infrastructure. They just want to rent it and they want to rent it cheap, in fact they want it for free, sometimes.

Of course, there are huge benefits from scalability and ongoing operational cost capping for telcos if they are working with hyper-scalers and a hybrid type of cloud environment. It’s an interesting time though, because those two environments, those two worlds, are overlapping. When realizing these scalability and ongoing cost benefits, there is a strong need for orchestration of that cloud for virtual and containerized infrastructure. If mobile operators do not control the orchestration, then they can find themselves either running up costs in over-provisioned networks or suffering issues that impact from de-prioritization of mobile services.

Now this may be controversial but we very firmly believe that most telcos are just starting to learn about cloud and the cloud hyper-scalers are just starting to learn about telco. They’re being pushed together as part of 5G deployments. If the whole 5G architecture is going to work, both from a deployment and services capability, then it will require control and orchestration from one of the parties. Both will struggle because of the current lack of skills and knowledge of each other’s domain.

Now, one of those two players is going to learn and move faster and encroach on the other one. Who do you think it’s going to be? History tells us that the operators are slow to adapt and slow to change.

The Apples and Googles of this world came in before on devices and applications and did a major land grab on all the telcos who just sat around gazing into their navels. Well, that’s just about phones; this is the entire infrastructure stack.

That was consumer. This is actually deep enterprise (B2B) and its future growth. Telcos have always really looked like consumer companies but, in fact, all future profit pools are pointing to enterprise (B2B) plays. Consumer differentiation is shifting towards experience to maintain profitability.

The telcos need a cloud strategy, they need a 5G services and monetization strategy and they need it now. 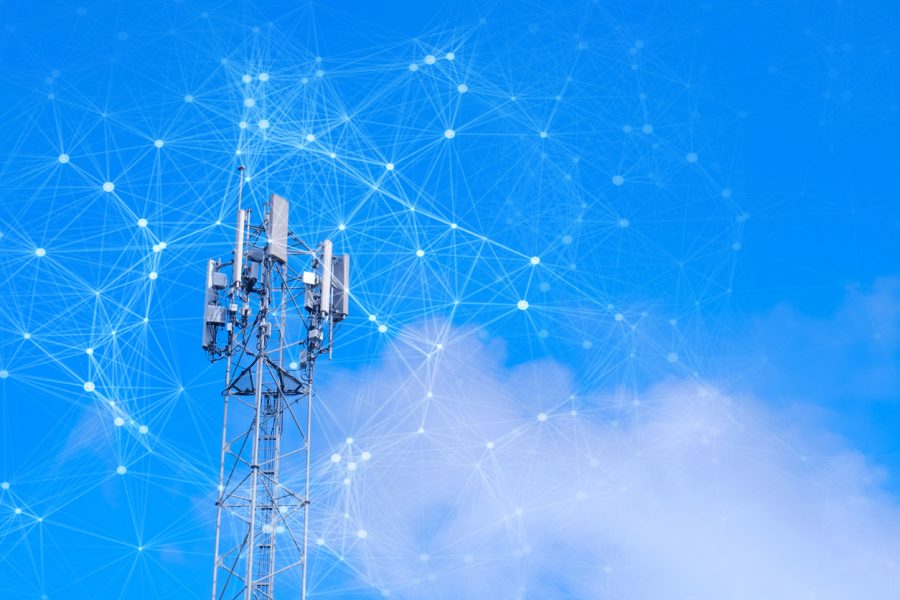 Why is owning and managing the cloud strategy a strategic imperative for any mobile network operator?

If 5G architecture is going to work, it will require control and orchestration from either telcos or the cloud hyper-scalers. 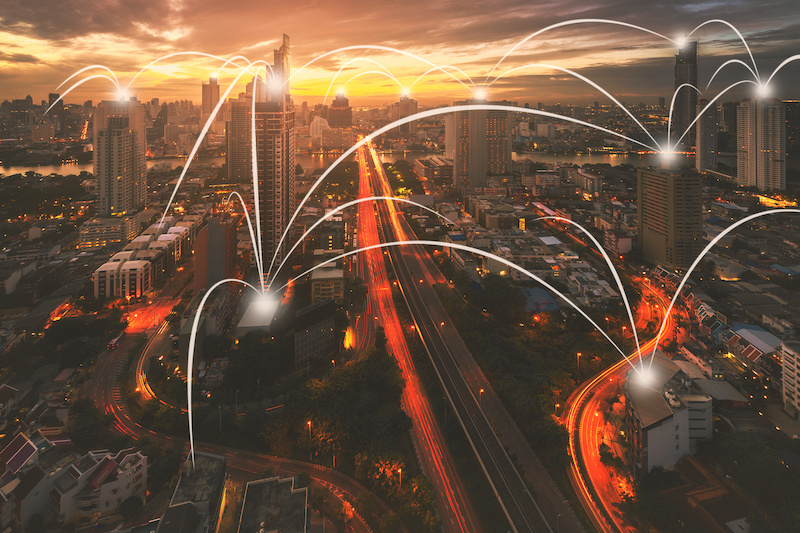 Billions of dollars has already been spent, with many more hundreds billions to come, on 5G mobile telecommunications networks around the world.