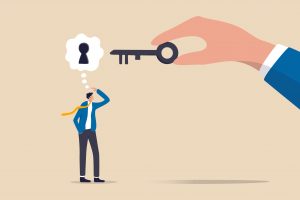 I’ve been working in and around innovation for many years but increasingly my interest is focused on the support systems needed to nurture disruptive innovation.

This week I have been re-reading what I believe is the definitive book on disruptive innovation: The Innovator’s Dilemma by Clayton Christensen. First published in 1997, it remains as relevant today as ever. For it’s not really about the technology which will continue its rapid and accelerating shifts, but much more about the organisation ecosystems and forces that either help or hinder disruptive innovation. I think it’s compulsory reading for innovators and leaders.

In this world where digital disruption abounds, I have heard many organisations assert they have built an innovation capability and promise they can defy the odds and disrupt themselves and create new ground. Yet across company after company and industry after industry, the data is compelling and unequivocal: unless you carefully calibrate and nurture the settings required for disruptive innovation to thrive, then failure is almost certain.

Disruptive innovation by incumbents is possible but it takes courage, and a commitment to addressing the systemic issues that keep incumbents from disrupting themselves. To have a chance at success you need to be aware of these issues. I’ve summarised my research into disruptive innovation into seven rules to follow to establish a system that supports and protects the innovation.

Rule #1: The innovation must serve the higher purpose and vision of the organisation.

Alignment with the organisation’s purpose is key for this is the glue that connects innovation to the wider organisation while also helping leaders craft a narrative about why this and why now.

Rule #2: Start with a hypothesis that you can test.

Forming a hypothesis of how value is likely to be generated in the future is key to focusing your efforts. Disruptive innovation is not an exercise in random ways to develop and explore new markets in areas where the organisation has no capability. There needs to be a connection with the organisation’s core purpose, and a strategic frame for experimentation. The Corporate Startup by Tendayi Viki, Dan Toma and Esther Gons has a helpful discussion on the need for what they call an ‘Innovation Thesis’. This hypothesis or thesis is critical to defining and guiding the establishment of success metrics (see Rule #3).

Rule #3: Measure what matters most. It will not be ROI or another financial metric.

This is a very controversial statement and will be a magnet for the resistance! However, the reality is that management systems in incumbents are biased against disruptive innovation. In The Innovator’s Dilemma, Christensen writes:

“Good managers consistently make wrong decisions when faced with disruptive technological change. The reason is that good management itself was the root cause.”

In the case of disruptive innovation, it can be virtually impossible to meet traditional investment criteria. Christensen, again in The Innovator’s Dilemma, notes:

“..the only thing we may know for sure (about) experts’ forecasts about how large emerging markets will become is that they are wrong.”

Of course, the ‘system’ wants you to measure it based on effective resource allocation methods of ROI and market opportunity. The difficulty here though is that if you follow these measurements you will never invest in disruptive innovation.

A different approach is required that recognises the level of uncertainty and identifies the key areas of learning required to test your hypothesis, not using metrics that are both impossible to forecast and impossible to achieve. If you’re interested in exploring this subject further, check out the discussion on innovation accounting in The Corporate Startup by Tendayi Viki, Dan Toma and Esther Gons

Jim Collins & Bill Lazier in Beyond Entrepreneurship 2.0 tell a story of a conversation with a CEO who complained that he could not get his team to be more innovative, and that they “spend all their time managing their current divisions and no time developing new things.” The leaders’ incentives were based on annual revenues, and when the CEO confirmed that working on innovating new business models would be a distraction from achieving performance bonuses it was very clear that there was a misalignment of incentives. It is not just financial bonuses that need to be considered here – career progression opportunities are equally important. You will need to make sure that career progression incentives are also aligned with your innovation objectives and not working at cross purposes.

Rule #5: Resistance to disruptive innovation will happen and many will seek to kill it – the CEO and the Board need to be its fiercest champions.

Be prepared to fight frequently to defend the need for disruptive innovation. Active advocacy by the CEO and the Board is essential. Success also requires that the Board and CEO understand the forces that will seek to kill off the innovation and actively take steps to build a protective support system around it.

This will not be a single battle where the enemy is vanquished at the first debate. Expect the debates to be continuous. Everyone involved needs to understand the criticality of the innovation, what it is seeking to achieve and be prepared to advocate in support of it.

If you are setting out to potentially break the rules of what has been a previously successful business model, you will not be successful without CEO sponsorship and Board support at every step of the way.

If your disruptive idea passes early market validation milestones and you go all in, the level of resistance will increase and only air-cover from the most senior people will protect the innovation. There are many case studies of the financial impact of organisations transitioning from old to new business models, and the short to medium term negative revenue impacts can be significant.

I was talking with a global innovation leader recently who spoke to me about a recent project they led that was seeking to design a new business model in a mature and large global organisation. It was an exciting program with a bold ambition. Yet, its set up was flawed from the outset. While the CEO was supportive, he was not prepared to actively advocate against the resistors. He wanted the leaders involved to sort it out themselves and he significantly underestimated the degree of resistance that emerged. The innovation leader spent more time responding to relentless questions about why this project was even being done at all than providing support to the team who were doing the difficult work of building a new business model. The project was unfortunately discontinued after less than a year.

The Innovator’s Dilemma predicts this reaction and identifies a high degree of resistance as a systemic issue in progressing disruptive innovation.

The book’s author Clayton Christensen comments “…we have never seen a company succeed in addressing a change that disrupts its mainstream values absent the personal, attentive oversight of the CEO”.

Rule #6: Make sure the disruptive innovation unit operates independently from the core business. You will fail if you don’t.

The evidence is compelling that it is rare to succeed when a single organisation tries to simultaneously compete in mature markets while also building disruptive products for different markets. Christensen is not the first researcher to prove that “smallness and independence confer certain advantages in innovation.” Yet organisations repeatedly promise that this time is different. They are wrong.

Rule #7: Risk of failure is high. You need to fail fast, keep costs low and always be learning.

New business model exploration and development is not for the faint hearted, and the risk of failure is very high. Experiment and learn as fast and as cheaply as possible, reducing failure risk through fast, low cost experimentation cycles of rapid learning and market validation before committing significant investment.

So what does this all mean for the discerning Board director?

Few industries are immune from disruption, so directors need to be informed about emerging threats, and encourage disruptive experimentation efforts. These rules are intended as a helpful guide to discussing the different elements needed to increase the likelihood of successful experimentation.

Innovation should be an ongoing topic of conversation between the Board and management. When proposals come up to for consideration, Directors can use the following questions to reflect on the topic: 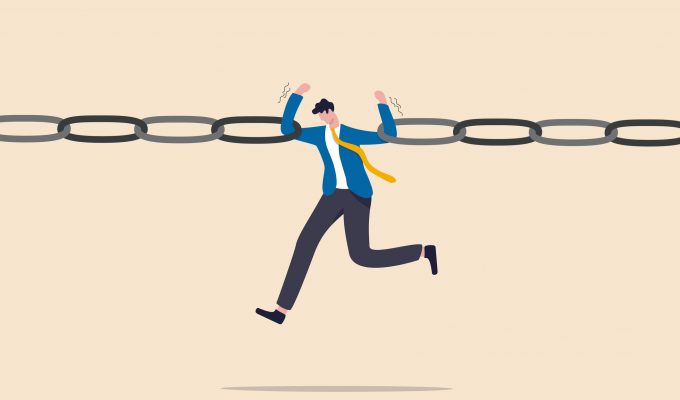 While it is true that technological innovation is driving the change, the implementation challenges are rarely about the technology. 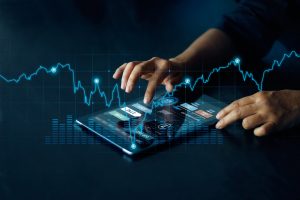 Compliance and risk demands are overwhelming for directors but not engaging with and learning about disruptive future trends given the scale and pace of innovation is a high risk endeavour in itself. 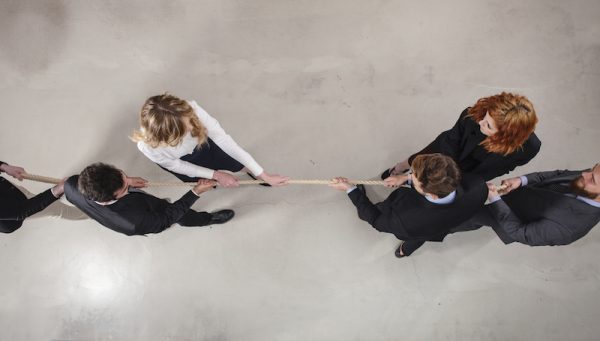 The need to make a priority call means you need to choose which project gets access to scarce resources and which one misses out.